Electric cars need to be cheaper AND have more range

I recently purchased a new car — a 2015 Ford Focus — and love it. And I am a huge Ford fanboy. However, it’s not the electric Ford Focus. Just a regular fuel-powered version. I briefly considered the electric version but the biggest reason why I didn’t choose it was because of it’s range — only 76-miles. I like to drive and go on road trips — that wouldn’t work for me. And I certainly couldn’t justify the price of 30k for a car that had a range like that. No way. 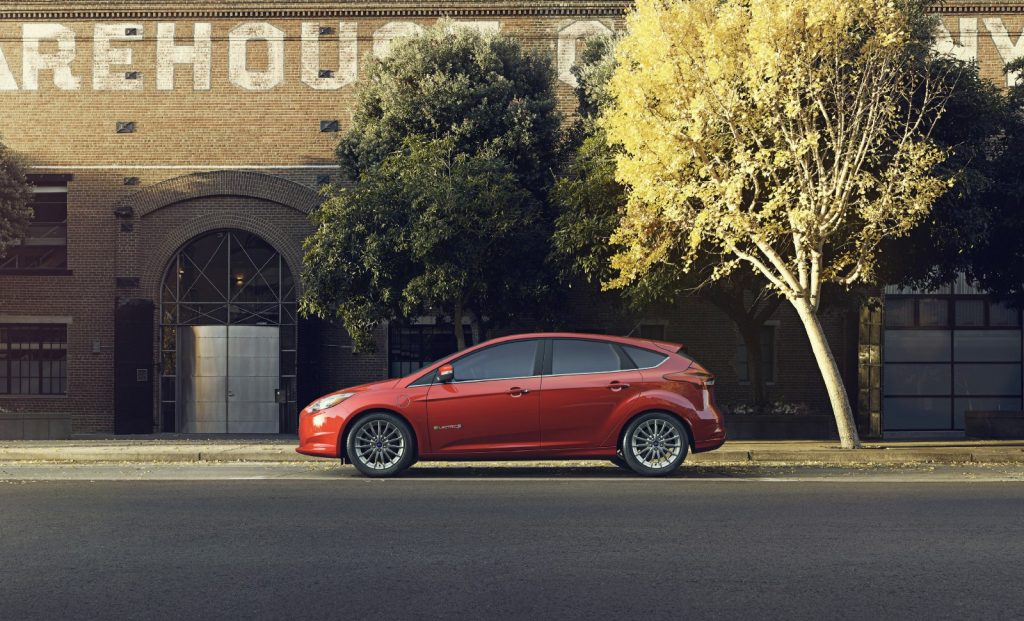 I caught an article today on MSN that featured electric cars that promised the most range. If you go through the slideshow — you can see there is a HUGE gap in range between electric cars by BMW, Chevy, VW, Nissan. Mercedes. Fiat, and Kia and several Tesla models. Everyone else is building electric cars with a range of around 80 or so miles. But Tesla jumps up a 200 mile range. Ford wasn’t even on the list. Sigh.

I started thinking about this a bit. If I want a electric car that has a range of 200+ miles — I would have to pay over $50,000 to buy a Tesla. So you’re either stuck with being able to afford a electric car with shitty range, or dishing out a lot of money for one that has great range. This puts electric cars out of reach for the majority of consumers. This issue needs to be solved. 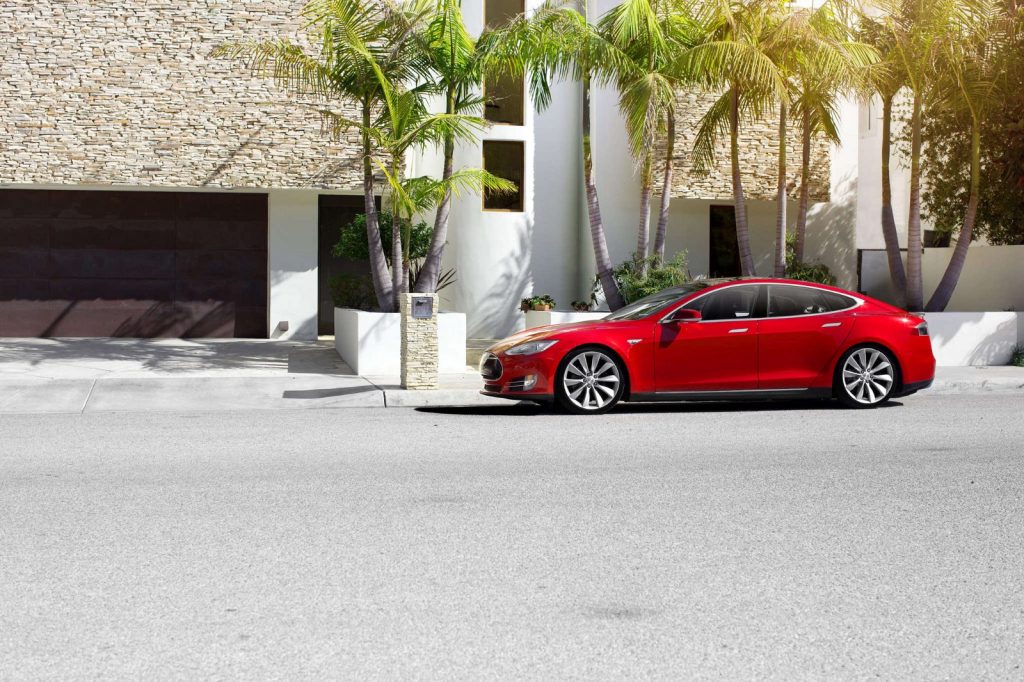 I think the automotive companies need to really think hard about (and truly invest in) improving the range of their electric vehicles at the same time keeping the car affordable to most consumers. The first automotive company that does this really great will help spur a sort of electric-car-revolution I think. Yes, Tesla is certainly helping push this. And rumor has it, Tesla’s Model 3 will be priced at $35,000 and have a 200-mile range. That’s a great start but I think more can be done.

Tesla clearly has the edge here. Their technology has proven it has the range needed for a good electric car. And they have made their patents for all their technology available for anyone to use. So why isn’t more automotive companies taking advantage of that to develop better range electric cars? Ford recently opened their patents to competitors too

Ford says by opening up their patents to competitors, they want to help “accelerate industry-wide research and development of electrified vehicles”. But Ford… you only make an electric car with a 76-mile range!

Ford should seriously consider utilizing Tesla’s patents to improve their own electric cars. Seriously. As should other car companies.

Ok so I digressed a little from my original point of this blog post but as I mentioned, I am a Ford fanboy. I want a electric car. I want it to have awesome range. And I want it to be a Ford.

The reality is, ALL car companies should be doing more — whether its utilizing Tesla’s patents or doing their own R&D — to improve the range of electric cars and make them more affordable to consumers.