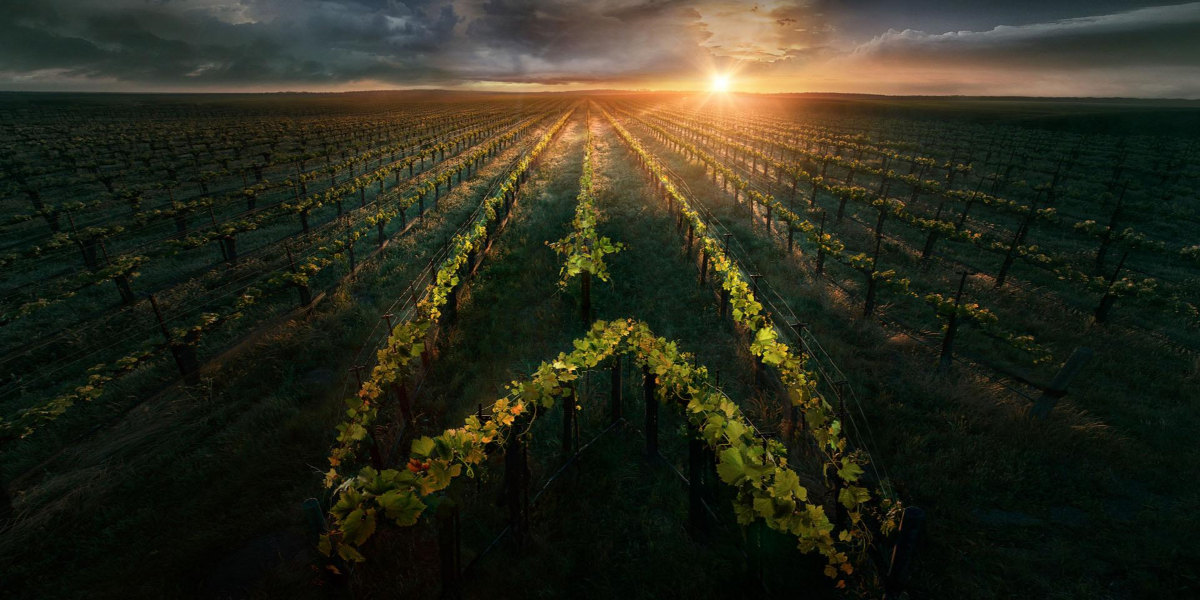 The Return of Captain Picard

It’s been nearly 18 years since we last saw Sir Patrick Stewart in the role of Captain Jean-Luc Picard. And later this year, he’s bringing Captain Picard back in a brand new Star Trek series for CBS All Access – appropriately called “Star Trek: Picard”. We were given a teaser trailer for this new Picard series last month and today CBS released the very first image for the show:

There is even an animated version of the image that was shared on Twitter:

We don’t know much about the show’s plot other than it takes place 20 years after the events of Star Trek: Nemesis. We know Picard is no longer in Starfleet and has retired to his family’s vineyard in La Barre, France. We also know that the destruction of Romulus that was shown as happening in the 2009 J.J. Abrams Star Trek movie will also play an important part in the show. As mentioned in the teaser trailer, Picard led one of the largest rescue armadas ever to Romulus. Something happened resulting in Picard retiring as an admiral. And something in this new series brings Picard out of retirement.

I am so excited for this show! We’ll find out more later this month and San Diego Comic-Con.