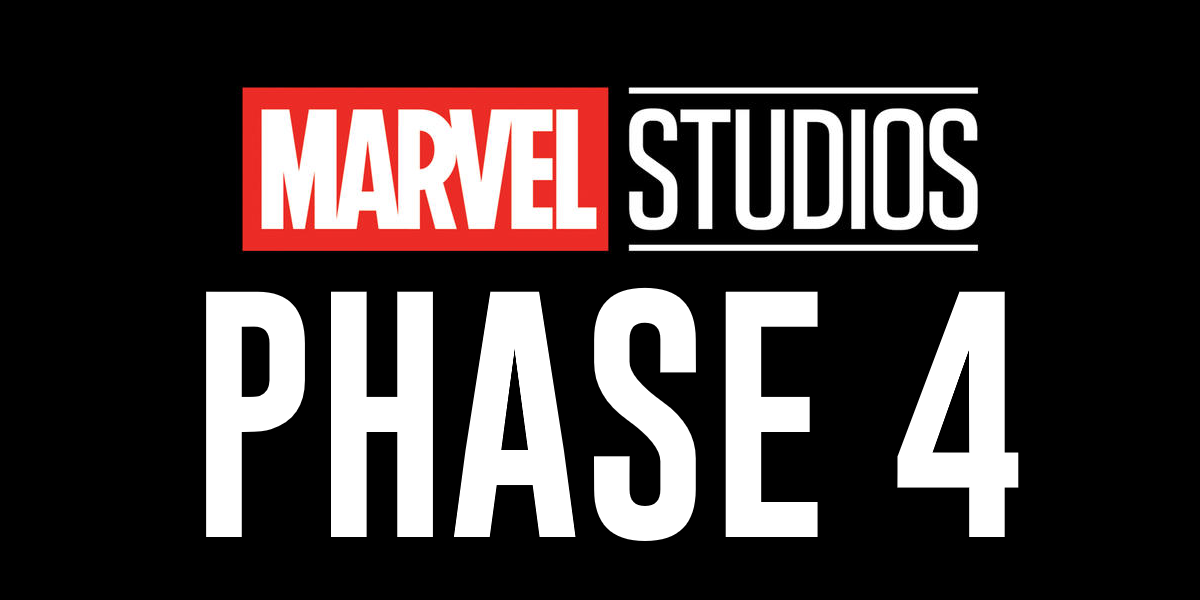 Continuing my effort to keep fans of the Marvel Cinematic Universe (MCU) updated on what’s next after Avengers: Endgame and Spider-Man: Far From Home – here is a roundup of all the new announcements Marvel Studios made during D23 Expo 2019 over the weekend. I highly recommend reading my blog post on Phase 4 of the MCU here first so that you can see how everything fits together with the new announcements from D23.

Director Ryan Coogler, who directed the first Black Panther film, joined Kevin Feige on stage at D23 to announce he is returning to direct Black Panther 2 which be released on May 6th, 2022. “Black Panther 2” is not the final title of the film – they apparently just finished the first treatment of the story for the sequel and are not ready yet to reveal the title. They are “taking their time to get it right” with the sequel.

New Details for The Eternals:

The Eternals hits theaters November 6th, 2020 and at D23 they announced 3 new cast members. arry Keoghan, playing “Druig”, Gemma Chan who will be playing “Sersi” and Kit Harrington will be playing “Dane Whitman” (a non-Eternal character called “Black Knight”). They also showed artwork from the film of all the cast in costume.

The Falcon and The Winter Soldier (2020): Emily VanCamp is returning as Sharon Carter who was last seen in Captain America: Civil War and Peggy Carter’s niece. Additionally, it was announced that Wyatt Russell will be playing John Walker – a character fans will recognize as U.S. Agent.

WandaVision (2021): Kat Dennings is returning as Darcy last see in Thor: The Dark World. And Randall Park is returning as FBI Agent Woo last seen in Ant-Man and the Wasp.

What If… (2021): Hayley Atwell with be returning to voice of Peggy Carter in this animated show about “what if” certain events in the MCU turned out differently than what happened in the movies.

Marvel Studios announced 3 new Disney+ shows at D23: Moon Knight,  Ms. Marvel, and She Hulk. There was no information of dates or casting for these new shows.